Stoke City made a surprising decision to bring in Kurt Zouma from Chelsea on a loan deal, but only after deciding to pay a £ 7 million fee for the one-year loan spell. 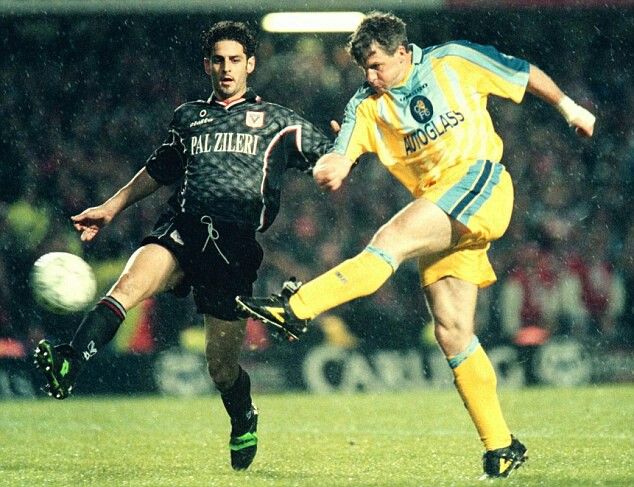 Many clubs decided not to accept this decision, but Stoke City manager Mark Hughes says that the decision has already been profitable withZouma being able to offer great quality to the club. The club were able to get a first win in five matches after beating Southampton during the weekend. Even though the team are conceding a lot of goals, it could have been much worse had it not been for the presence of Kurt Zouma.

The Frenchman is only 22 years old and is valued at £ 40 million by the Stoke City manager. He has featured in six league matches this season. The 22-year-old suffered a major injury during the 2016-17 season and was on the sidelines for most of the campaign. As a result, Chelsea felt that he needed to be at the club were regular first-team football was offered in order to rediscover his former glory days.

This has been provided exactly by Stoke City.Hughes says that many clubs were shocked by the £ 7 million loan fee requirement, but he decided to go ahead since Zouma is a player worth around £ 40 million. Stoke City are unable to afford such an expensive player and a loan move was the only option.

“We have to do that because we’re not going to go into the market for a £60m player. We have to use every resource that’s available to us.Kurt Zouma is a £30-40m centre-half. We can’t afford that.But in the loan market we can get him, so surely that’s a good thing. We’ll probably have to do that from this point onwards — use loans — that will enable us to get the quality we need.Kurt had a bad injury, Chelsea felt they weren’t able to give him the game time which he needs now,” said Hughes.