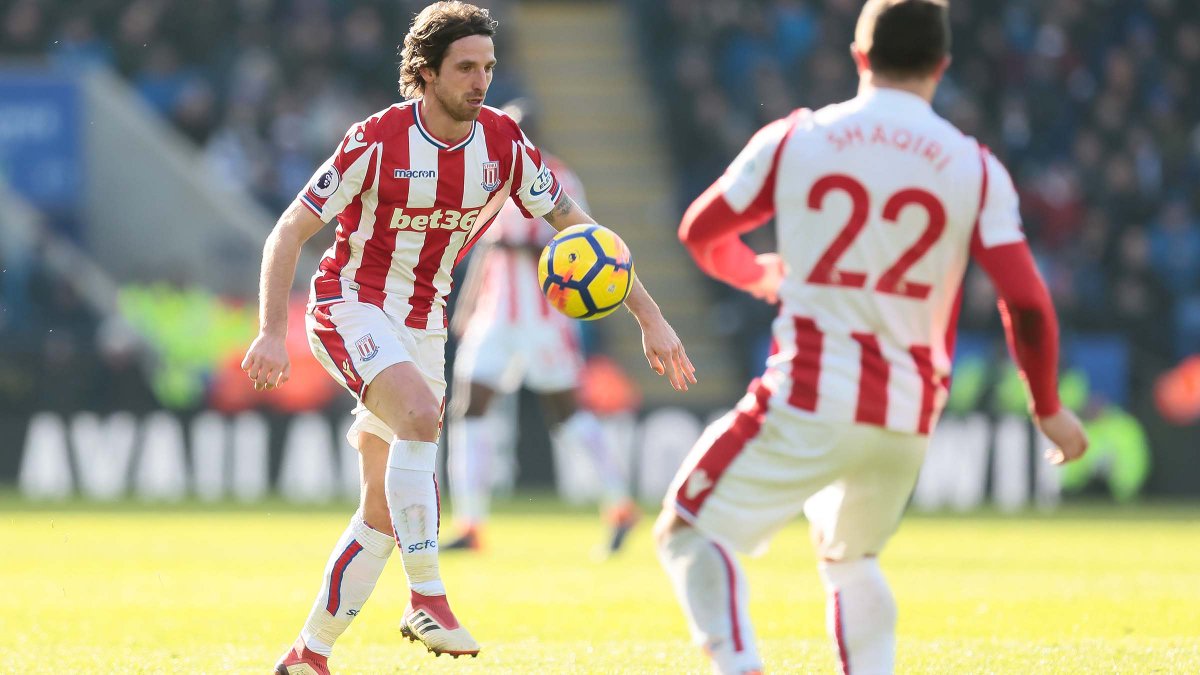 Speaking to reporters, Allen admitted that he has not been in the best of form since the Championship season begun and hopefully, his match-winning goal against former club Swansea City can spark the turnaround required for the Potters and himself, he said: “I don’t think anyone would be surprised if they’d seen me play so far this season. It’s not been a great start from myself. END_OF_DOCUMENT_TOKEN_TO_BE_REPLACED