Stoke City Boss Not Giving Up On Premier League Status

Stoke City manager Paul Lambert has indicated that the players are focused on the job at hand despite facing the dire prospect of top-flight relegation. The Potters have not won any of their previous 11 league games and they are facing a daunting task of remaining in the Premier League with a tough fixture at Liverpool this weekend. 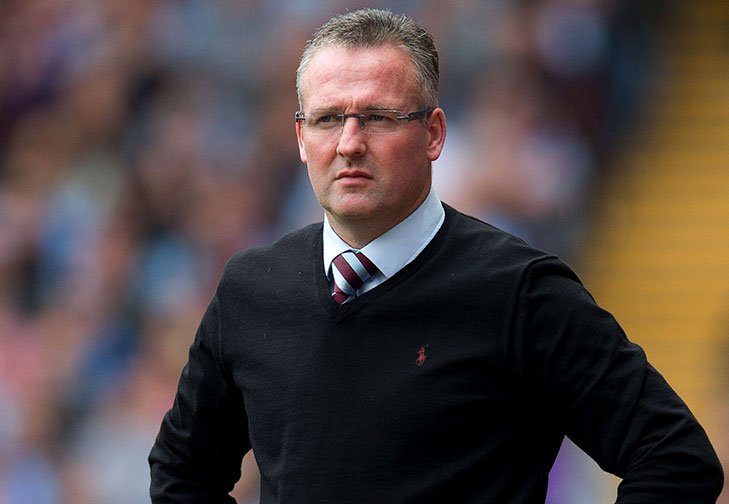 Speaking to reporters, Lambert has highlighted that the player remain optimistic of beating the drop despite being four points adrift of safety, he said: “The only hangover we had was the lads being a little bit down because we gave it everything to try and get a result. They have given us everything to try and turn it around and we are still in a fight. Yes it’s hard, but we will never give up.We had a meeting with the team to see how everybody felt and one thing’s for sure, I can trust them. That’s all I ask… I will never let the training ground feel down because I know we’ve got a job on our hands to stay in the league and we will always be positive.”

Stoke have battled hard in recent matches against West Ham United and Burnley but on both occasions, they have not been able to hold onto leads which have cost them dearly in the form of draws. The Staffordshire outfithave a daunting trip to Liverpool prior to games against relegation candidates Crystal Palace and Swansea City and they would ideally require the maximum points from their remaining fixtures in order to have any chance of beating the drop.

Meanwhile, the form of Xherdan Shaqiri, in particular, has been impressive over the second half of the season and Stoke’s failure to preserve their Premier League status may witness the Swiss plying his trade elsewhere after the summer World Cup in Russia. The 26-year-old has contributed seven goals and six assists for the Potters in 33 league games this campaign.