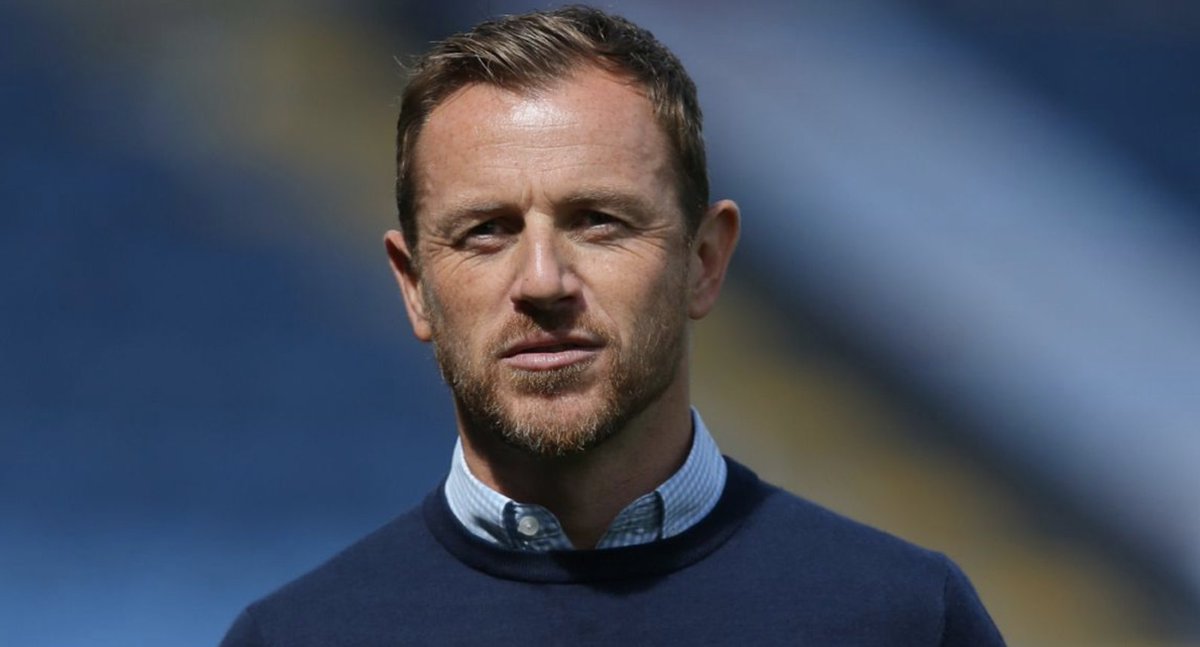 He said that he has read a lot about the lack of discipline that has affected Stoke City last season and he wants to make sure that this does not happen again. He said that as a team you need to be focused and play together if you want to win games and it is this mentality that he wants to bring in the team. Whilst their chances of winning the league are slim to none, a good cup run would be nice for fans, with tickets for their opening round clash now available through this link – a few giants would have to be slain along the way…

He said that Stoke City has a good squad and so far he does not know which player will leave before the end of the transfer window. He said that he wants to build a team that will allow him to cope with the challenge of the Championship and enable them to compete for promotion.

He said that the longer you remain in the Championship after a relegation the harder it becomes to win promotion. Gary Rowett said that he wants his players to give their best to make sure that they make a serious attempt to win promotion.

He said that he will be focusing his training sessions to help the team physically so as to cope with the demand of the Championship.