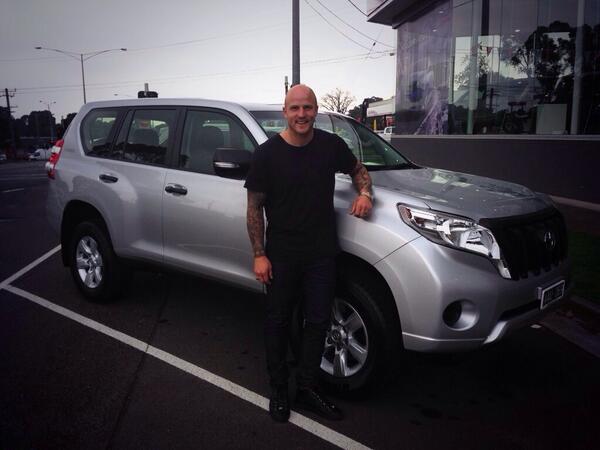 Still, there were some positives with the Potters returning to scoring ways after three Championship matches and Jones is now looking forward to the Cup replay against Shrewsbury where he could offer the opportunity for the reserve players. Speaking to reporters, Jones confirmed that changes are likely for the midweek Cup tie but he would not want to hamper the balance within the team.
END_OF_DOCUMENT_TOKEN_TO_BE_REPLACED