Stoke City boss Mark Hughes has said that his side were made to pay for individual mistakes during Saturday’s 2-1 defeat at the hands of Crystal Palace. The Staffordshire outfit took the lead in the second-half with Xherdan Shaqiri, but they were pegged back just three minutes later with Ruben Loftus-Cheek restoring parity. 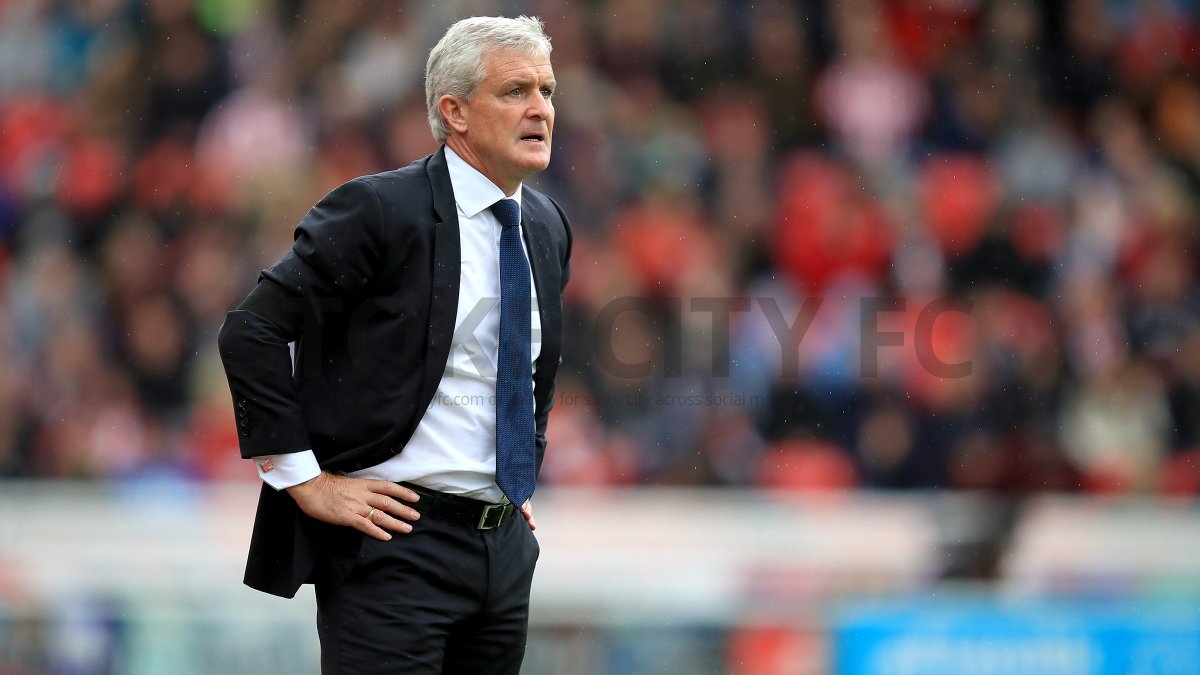 Eventually, Mamadou Sakho popped up with a 92nd-minute winner which handed the Eagles only their second Premier League win of the season – both of which have come at Selhurst Park. Following the game, Hughes was bitterly disappointed with the result as he felt Stoke should have won the match.
END_OF_DOCUMENT_TOKEN_TO_BE_REPLACED