Stoke City manager Nathan Jones has said that he wants more goals from midfielders next season following the club’s dismal tally of 45 goals from 46 appearances. The Potters had the third-best statistic in terms of clean sheets during the previous campaign but the lack of cutting edge in the final third cost them in the pursuit of Premier League promotion. 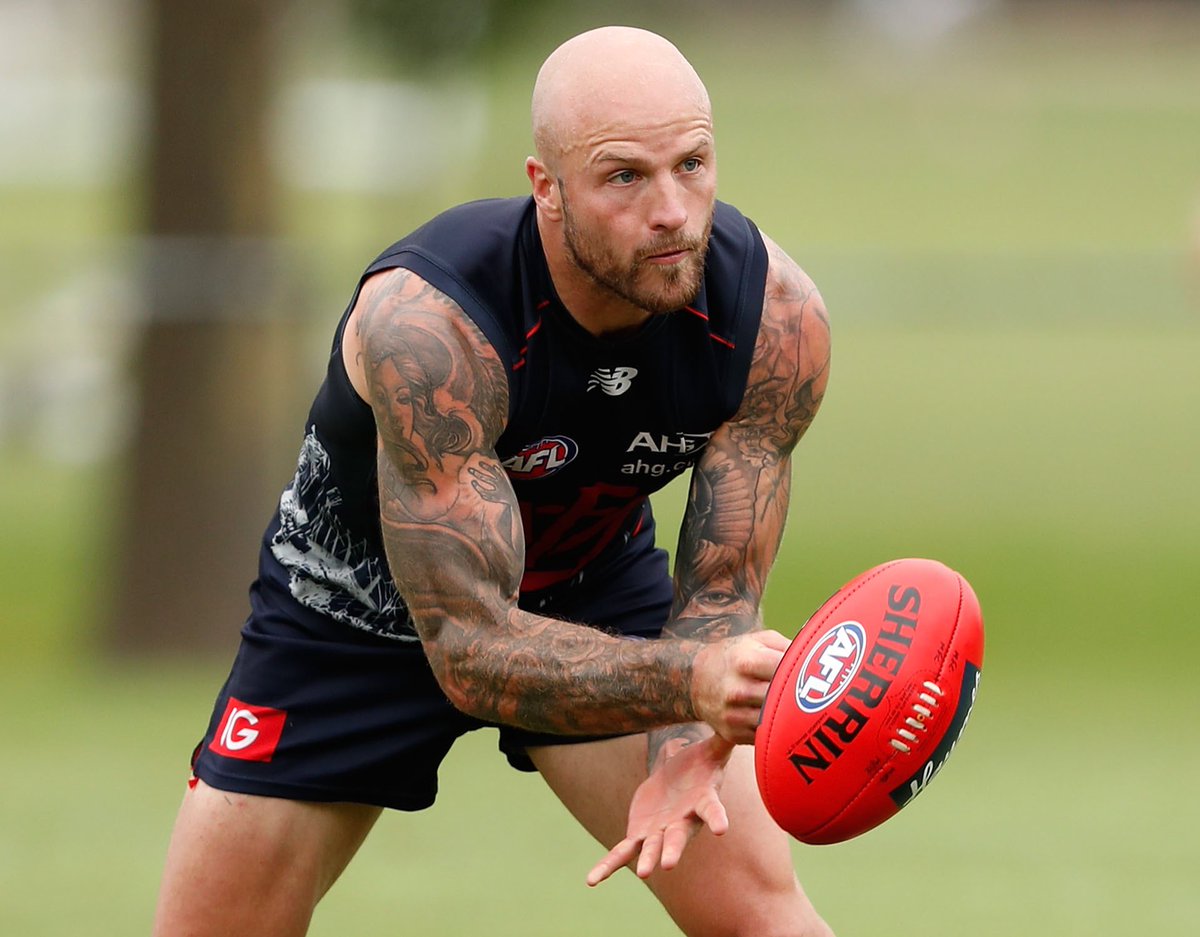 Speaking to reporters, Jones said that he wants more contributions from the centre of the park after struggling to do so during the backend of the previous season, he told: “We want our midfield players to score. We want to score more than we did last season. Our defensive record was magnificent last season and if we can have that defensive record, then add goals from all different areas, then we will be a much better and more fluent side. I would have liked more goals, but we’ve got four more games to sharpen them up. We want our midfield players to score and we want to be better from set plays. So all over we want to improve.”
END_OF_DOCUMENT_TOKEN_TO_BE_REPLACED